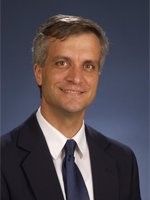 (Oct. 17, 2014) — An expert in U.S. foreign relations in the Middle East since 1940 will discuss the historical foundations of the current crises in the region at 7 p.m. Monday, Oct. 20, in the UKAA Auditorium of the University of Kentucky's W.T. Young Library. The event, "Messy Little Wars: U.S. Approaches to Iraq Since 1990," is part of the UK College of Arts and Sciences event Year of the Middle East.

As an Ohio State University research scholar, Professor Peter Hahn has been supported by the J. William Fulbright Foreign Scholarship Board, the National Endowment for the Humanities, the Truman Library Institute, the John F. Kennedy Library, the Lyndon Johnson Foundation, the Eisenhower World Affairs Institute, the Office of United States Air Force History, and the U.S. Army Center of Military History. 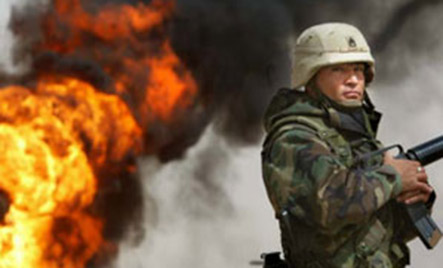 His most recent publications include “Missions Accomplished?: The United States and Iraq since World War I”(Oxford University Press, 2011); Historical Dictionary of U.S.-Middle East Relations (Rowman and Littlefield, 2007); “Crisis and Crossfire: The United States and the Middle East since 1945” (Potomac Books, 2005); and “Caught in the Middle East: U.S. Policy Toward the Arab-Israeli Conflict, 1945-1961” (University of North Carolina Press, 2004).

Hahn has lectured across the United States and in Canada, Britain, France, Switzerland, Norway, Germany, Austria, Russia and Israel. Since 2002, Hahn has served as executive director of the Society for Historians of American Foreign Relations, a professional society of some 1,600 members in four dozen countries.