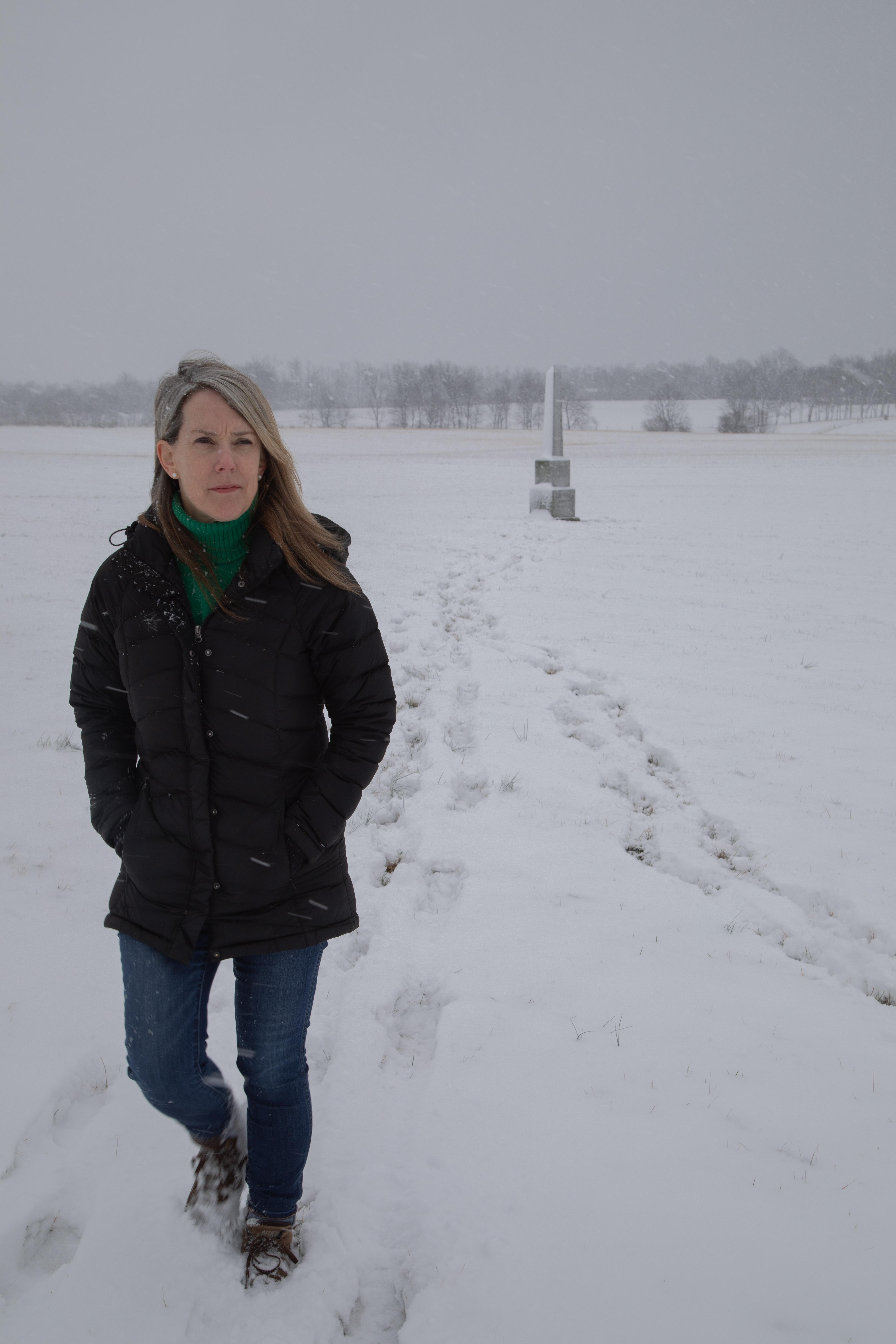 “Professor Taylor is outstanding in every aspect of her performance at the University of Kentucky, in her stellar award-winning research, her inspired teaching and her dedicated and extensive service,” said Christian Brady, A&S interim dean.

Her book “Embattled Freedom: Journeys Through the Civil War’s Slave Refugee Camps,” published in 2018 by the University of North Carolina Press, won seven prizes including the Frederick Douglass Book Prize from the Gilder Lehrman Center for the Study of Slavery, Resistance, and Abolition.

“Amy Murrell Taylor is a truly outstanding scholar, a leading authority on the history of the United States in the Civil War era,” said Philip Harling, Department of History chair. "She is an equally outstanding teacher and University citizen. We all benefit from her outsized contributions in so many ways. It’s an immense privilege to be her colleague and friend.”

In 2001, she received her doctorate from the University of Virginia, one of the outstanding programs in her field of Civil War history. She served on the faculty at SUNY-Albany from 2001 until 2012, when she joined the history faculty at UK.

“Her meticulous research brings to life the stories of individuals and families -- blacks and whites -- who lived through and fought in the Civil War, and who sought freedom from slavery,” Brady said. “She skillfully connects these individuals to the larger themes of Civil War history and the history of Emancipation.”

Taylor has received research fellowships from the National Endowment for the Humanities and the American Council of Learned Societies. Known also for her work in the community, Professor Taylor has taught public history to both undergraduate and graduate students by guiding them in hands-on historical research and exhibit building on antebellum history and slavery in and around Lexington.