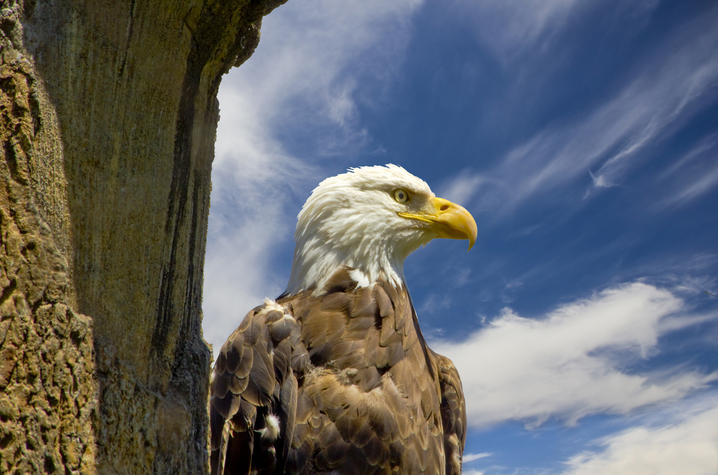 By Gail Hairston
The third event for the College of Arts and Sciences Civic Life seminar series will be hosted by Professor of Sociology Carlos de la Torre and Professor of History Tracy Campbell. The event will be noon to 1 p.m. Wednesday, April 5, in the UK Athletics Auditorium of the William T. Young Library. It is free and open to the public.
This week’s topic is “Populist Moments and the Future of Democracy Under Trump."
Donald Trump’s presidency is bringing American populism from the margins to the center of power. He uses populist rhetoric and strategies to confront “the establishment,” promising to end the neoliberal multicultural consensus that linked globalization and the cultural recognition of different identity groups such as women, Muslims, African Americans, Latinos, Asian-Americans and the LGBTQ communities.
The Oxford English Dictionary defines “populism” as the “policies or principles of any of various political parties which seek to represent the interests of ordinary people … Also: support for or representation of ordinary people or their views; speech, action, writing, etc., intended to have general appeal.”
Even though it is uncertain what impact Trump’s populism will have on American democracy, it is worth learning from other populist moments in U.S. and Latin America history. Even though Latin American populists promised to give power back to the people, they often moved towards authoritarianism by undermining democracy from within. Are the foundations of American democracy and the institutions of civil society strong enough to resist Trump’s brand of radical right wing populism?
When the series was announced, Mark Kornbluh, dean of the College of Arts and Sciences and professor of history, said, “At the core of the mission of the College of Arts and Sciences is the commitment to prepare students to be engaged citizens in our Commonwealth, in an increasingly diverse nation, and in an ever-more interconnected world.”
The dean and the college are committed to “seeking to provide additional opportunities to engage students over a broad range of issues that are essential to contemporary civic life.”
To achieve this goal, Kornbluh and his colleagues are reaching out to all colleges on the campus to co-sponsor events that will extend discussions on contemporary civic life beyond the walls of UK’s classrooms.
UK is the University for Kentucky. At UK, we are educating more students, treating more patients with complex illnesses and conducting more research and service than at any time in our 150-year history. To read more about the UK story and how you can support continued investment in your university and the Commonwealth, go to: uky.edu/uk4ky. #uk4ky #seeblue
Tags:
#politicalscience
political science