'Behind the Blue': A&S Professor Tracy Campbell Discusses ‘The Year of Peril: America in 1942’

By Jay Blanton and Kody Kiser

LEXINGTON, Ky. (June 22, 2020) — Tracy Campbell is the E. Vernon Smith and Eloise C. Smith Professor of American History at the University of Kentucky. He has written well-received accounts of voter fraud in the country, a biography of the Gateway Arch and a compelling biography of Ed Prichard, a legendary name in Kentucky politics whose life was a story of tragedy and redemption. 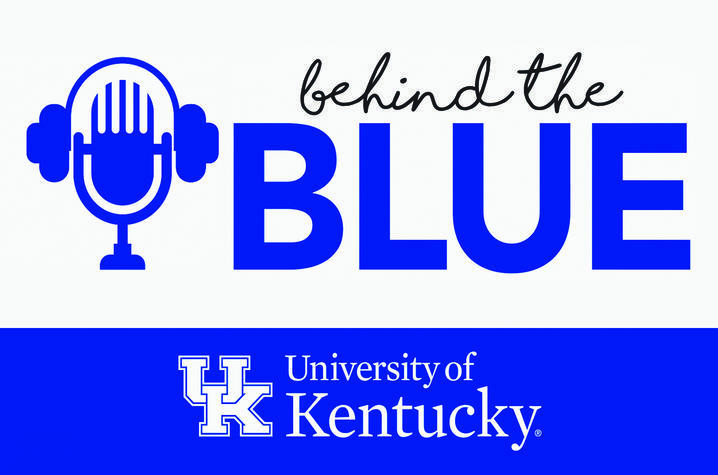 Recently, Campbell’s latest book was published — "The Year of Peril: America in 1942." It is a month-by-month chronicle of 1942, a tumultuous and often unsettling year in which America fully engaged in World War II. The deeply researched and richly detailed book underscores the fragility of democracy, the challenge of mobilizing a country for a historic war effort, the divisions of politics and policy that continue today and the promise and possibility of what happens when a country unites behind an unprecedented effort.

On this edition of "Behind the Blue," Campbell talks about his book, his exhaustive research to make it happen, and what it tells us about today and the future of our country.

"Behind the Blue" is available on iTunes, Google Play, Stitcher and Spotify. Become a subscriber to receive new episodes of “Behind the Blue” each week. UK’s latest medical breakthroughs, research, artists and writers will be featured, along with the most important news impacting the university.

For questions or comments about this or any other episode of "Behind the Blue," email BehindTheBlue@uky.edu or tweet your question with #BehindTheBlue.

To discover what’s wildly possible at the University of Kentucky, click here.