World Religions welcomes Philipp Rosemann as the new Cottrill-Rolfes Chair in Catholic Studies. He will begin teaching in the Department of Philosophy in January 2023. Prof. Rosemann has pursued high and varied academic ventures, from the time of his undergraduate studies at a German university, with triple qualifications in Philosophy, English Linguistics, and Islamic Studies. He holds a number of international degrees: an M.A. from Ireland, a Licentiate and Ph.D. from the Université catholique de Louvain, and, in 2020, a D.Litt. (the European “higher doctorate”) from the National University of Ireland. He is also an elected member of the Royal Irish Academy. Upon completion of his doctorate, he taught at the Uganda Martyrs University, before going to the University of Dallas, where he was on the faculty for twenty years, with an interlude at the École des hautes études en sciences sociales, Paris. He established the publication series Dallas Medieval Texts and Translations, which has published twenty-six volumes to date under his oversight, with many more commissioned. Notably, these are not texts in the typical “canon” taught to previous generations, but texts that deserve wider attention, including texts by women and translated by women. While at the University of Dallas, he led a successful initiative for academic exchanges with the Instituto Tecnológico Autónomo de México, which, in addition to bringing students from Mexico to Dallas for graduate studies, produced an annual conference held alternately in Dallas and Mexico City. In 2018, he took the position of Chair of Philosophy and Head of Department at the National University of Ireland, Maynooth. His list of publications is extensive: it includes six single-authored books, many of them widely reviewed as monumental, and nine co-authored or co-edited volumes. He writes in three languages.

Philipp Rosemann’s work is both profound and accessible. In addition to his studies of several medieval centuries of writings that were formative for Catholic traditions, he writes about the work of contemporary philosophers—especially Heidegger and Foucault, whose work has touched all disciplines in the Humanities and Social Sciences. His writing applies these philosophical approaches to central questions in Catholic thought and tradition, probing especially the condition of Catholicism in a modern, secularized world. Lately he has been working on topics related to religion and the environment. His teaching explores questions such as the relationship between truth and time, the nature of language, the possibility of religious faith in the age of technology, mysticism as a source of religious knowledge, the impossibility of describing God, and many more. We welcome his invitation for us to engage in deeper reflection on faith, meaning, and the world around us. 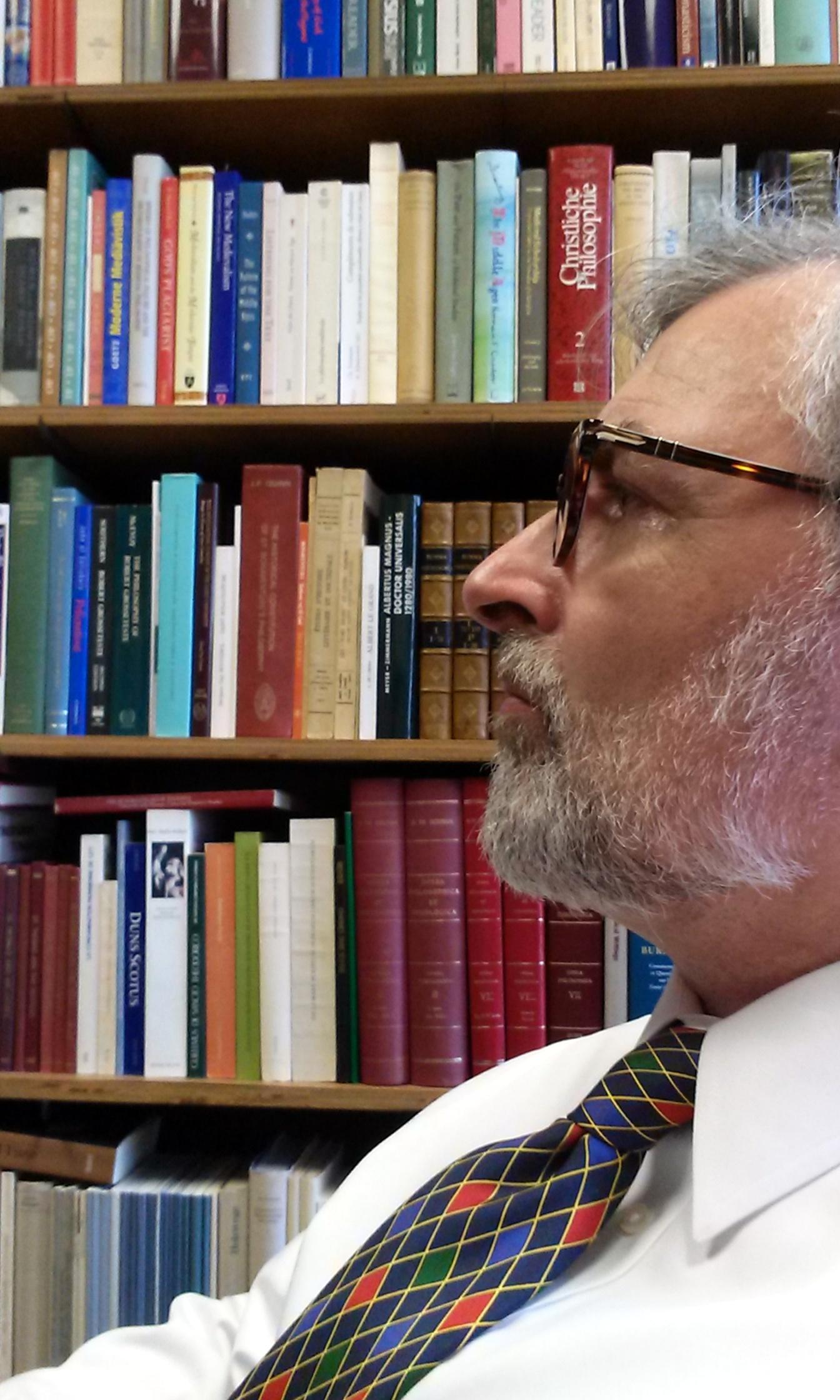